Bowhead whales live more than 200 years and primarily eat one thing—Is there a connection?

Tromsø, Norway—Their life spans are almost unbelievable. A deceased Bowhead whale, studied extensively 20 years ago, was estimated to be 211 years old, and would have most certainly lived longer had he not been killed by the Inuit tribe in Alaska who are allowed to hunt Bowheads. That means the Bowhead was born in 1786, 3 years before the presidency of George Washington! He was just a youngster at the time of our civil war, blissfully swimming, singing, and all the while leisurely eating what has been called nature’s supreme power food, Calanus Finmarchicus, a small crustacean found in the Arctic seas. He was alive through our nation’s great migration to the west, alive through our world wars, alive when we landed on the moon. He persevered as generation after generation of humans were born, lived, and passed away. What gives the Bowhead whales their amazing longevity? Scientists now have some clues.

Bowheads have thousands of times the amount of cells we have, and should be more susceptible to cellular disorders such as cancer. But they’re not. They hardly ever die from cancer, or any other disorder for that matter. In 2014 a team of scientists, who study how to extend human longevity, sequenced the genome of the Bowhead whale. They wanted to discover the genetic reasons for their extraordinarily long life and hopefully apply what they learned to help humans live longer.

The scientists learned that Bowheads have special mutated genes that could be effective for maintaining cellular integrity, and thus conferring cellar immunity against the disorders that normally kill us. They identified two genes that might be responsible, but acknowledged that they weren’t certain, and had barely scratched the surface as to why Bowheads live so long.

You Are What You Eat

The scientists then looked closely at the Bowhead’s diet. They believed there had to be a connection between what Bowhead whales eat, and how long they live. What they discovered left little doubt. 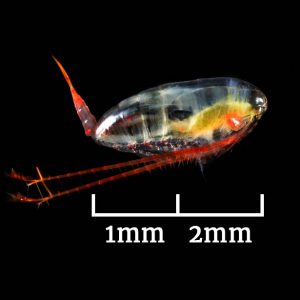 Bowheads are baleen whales. They filter their food through long baleen plates. They open their great mouths and graze along the surface, or just below, primarily on Calanus which is packed, up to 78% of its body weight, with a very special ruby red oil that’s the main energy source for Bowheads. Interestingly, Bowhead whales are one of the only cetaceans that spend their entire lives in the Arctic seas rather than migrating to warmer waters when the seasons change.

Could it be that the massive Bowhead’s nutritional needs are such that only one food on the planet can meet them, and that food, the ruby red oil in Calanus, is only found in the Arctic? This ruby red oil may be nature’s most condensed energy source and complete nutritional package. And what better way to emphasize that point than to simply look at the Bowhead. Can you imagine the nutritional requirements of the Bowhead? They are the second largest whale in the world, weighing more than 100 tons and reaching a length of 60 feet. Only the blue whales exceed their size, and they too feed on Calanus, but not to the extent of the Bowheads.

Unlike all other marine oils, the ruby red oil found in Calanus is comprised fundamentally of wax esters which are unsurpassed in their ability to deliver sustained energy, strength and endurance, all of which Bowhead whales have in abundance. Bowheads can smash through ice 2 feet thick, swim effortlessly through any sea condition with amazing endurance, year after year, century after century. The ruby red oil in Calanus contains high amounts of pollutant free EPA and DHA (omega 3 fatty acids) that are vital for heart and brain health. The Bowhead has a heart the size of a car, and an enormous brain.

Also, unlike all other Marine oils, the ruby red oil contains SDA (stearidonic acid) which is itself an important omega 3 fatty acid that can dramatically increase tissue levels of EPA. Calanus Oil also contains the largest amount of astaxanthin, hence its ruby red color, of any marine oil, over twice that of Krill oil. Astaxanthin is the most powerful anti-oxidant that exists. Oxidation (free radical cellular damage) is thought to be the main reason we age, and therefore Astaxanthin is a true anti-aging substance. Want proof? Look no further than the Bowhead.

Calanus oil is finally available for human consumption. One small company in Norway has been granted the rights by the government to harvest Calanus Finmarchicus in order to extract its precious ruby red oil, and make a limited amount available to the public. Calanus Finmarchicus is the largest biomass in the North Atlantic, many times more than all the other sea life in the North Atlantic combined. Even so, the Norwegian government is very environmentally conscious about sustainability granting just one company the rights to harvest, and limiting their harvest to a tiny fraction of the enormous Calanus biomass that exists. Whale lovers can be assured that Bowheads will always have an ample supply of Calanus. Naturally consumer interest in Calanus oil is extremely high due to its reported health benefits that greatly exceed both fish oil and Krill oil, health benefits that leave some researchers scratching their heads. 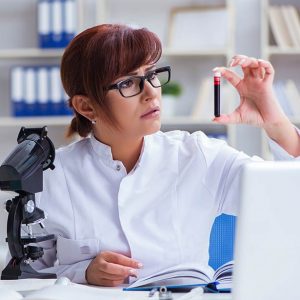 Calanus oil contains something that baffles scientists, and that something might be the reason nature chose Calanus oil to be the staple of the mighty long lived Bowhead whales. It’s what scientists call the X factor, that mysterious unquantifiable essence that apparently makes the ruby red oil from Calanus considerably more powerful than science has an explanation, at least for now.

A good example is Calanus oil’s reported ability to improve glucose tolerance and reduce plasma insulin levels. No other marine oil has the same effect on Glucose tolerance. People report spectacular results, especially pre-diabetics and diabetics, far in excess of what was thought possible according to double blind studies. To be fair not everyone experiences these results, but enough do to make the X factor a viable explanation. 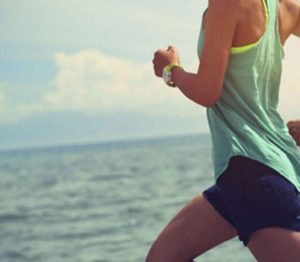 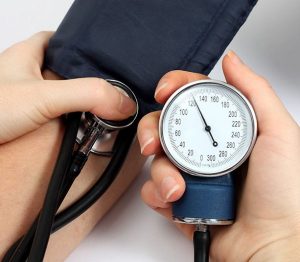 Another example: Blood pressure and cholesterol reduction. Scientific studies show that the omega 3 fatty acids in marine oil can moderately lower cholesterol and blood pressure. Studies on the ruby red oil from Calanus show that it is a superior source of omega 3 fatty acids compared to fish oil or Krill oil, however some people experience dramatic reductions while taking Calanus oil. Once again, far greater than should be possible. Not everyone reports these results, but enough to make the X factor relevant.

So does the X factor of Calanus’ ruby red oil hold the ultimate explanation as to why Bowhead whales live an amazingly long and healthy life, and why the same could be true for you? We’ll just have to wait until science cracks the code. We already know the ruby red oil found in Calanus can significantly improve your health. It’s appropriately called the king of all omegas, as for living longer, when you consider the Bowhead whale anything is possible. Calanus oil is sold in the United States under the brand name Arctic Ruby® Oil and can only be purchased from the Arctic Ruby® Oil Company.